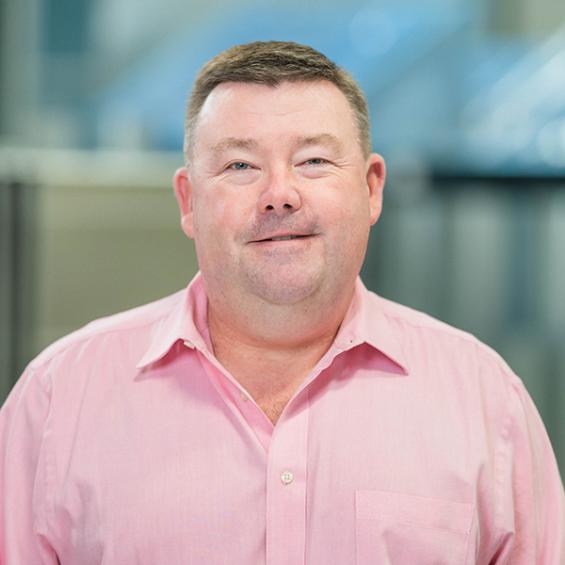 “Ahern shows its commitment to employees by continuously investing resources in their personal and professional development and success including flexible work hours to help assist with work-life balance and tuition reimbursement. This is in addition to an annual investment of hundreds of thousands of dollars to train employees in their current and future areas of responsibility.”

Tony also represents the fifth generation of the Ahern family to own and work in the family business. As President and Chief Operating Officer since November 2018, Tony directs and manages the Director of Supply Chain; which includes Supply Chain and Fleet; the Director of Marketing, the Director of Safety, the Regional General Manager of Pipe Fabrication and Manufacturing, and the Vice President of the Northeast and Northwest Wisconsin regions. He is also responsible for the three members of the Management Committee team that oversee the Ahern Fire Protection and the remaining Wisconsin groups of the Company.

Tony has a Bachelor of Arts degree in History with a concentration in Business Administration from St. Norbert College of De Pere, Wisconsin. Tony worked his way up through Ahern with positions of increased responsibility providing him a unique perspective on many parts of Ahern’s business. He joined Ahern as an estimator in 1993 and later moved into sales, sales management, and project management. He was promoted to Vice President of the Pipe Fabrication Department in 1995, Executive Vice President in 1999, in 2011 he took over the leadership of the Marketing Department and in early 2013 he began managing the various Operations departments.

Tony is active with the Mechanical Contractors Association of America, the Pipe Fabrication Institute, and the Plumber & Steamfitter's Local 400 Apprenticeship Program.

Following the long-standing tradition of the Ahern family commitment to the communities in which they work, Tony is also very active in local community service. He has previously served on boards for Marian University, St. Mary's Springs Academy, St. Agnes Hospital Foundation, and Fond du Lac Area United Way.