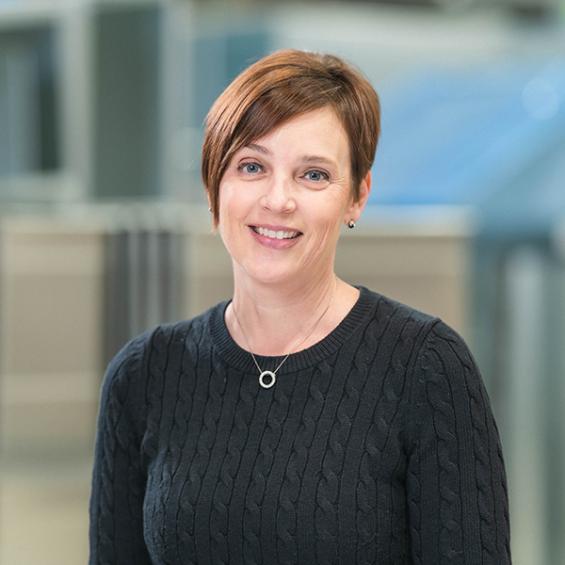 As General Counsel and Executive Vice President of Human Resources of J. F. Ahern Co., Krista is responsible for managing and overseeing the legal and human resources departments.

Krista earned her Bachelor’s Degree from the University of Iowa. While at Iowa she was a member of the Woman’s Rowing Team and a two-time Academic All American. She liked the University of Iowa so much she decided to stay there and received her Juris Doctorate from the Iowa as well, graduating in 2003. Upon graduation, Krista worked for a large regional law firm in Milwaukee concentrating her practice in real estate. After several years at the law firm she moved in-house and held in-house counsel positions in a variety of markets, including the manufacturing and service industries.

Krista joined Ahern in 2013 as Ahern’s first ever General Counsel and Corporate Secretary. In 2014 she took on the additional responsibility of the Human Resources department and became a member of the company’s Management Committee. In 2015 she became a shareholder.

Krista is active in local community service since her arrival in Fond du Lac in 2013. She was an elder at her church chairing the church’s personnel and memorial funds committees. She is also a member of PEO (Philanthropic Educational Organization) and serves as a board member for Envision Great Fond du Lac, an economic development organization for Fond du Lac County.