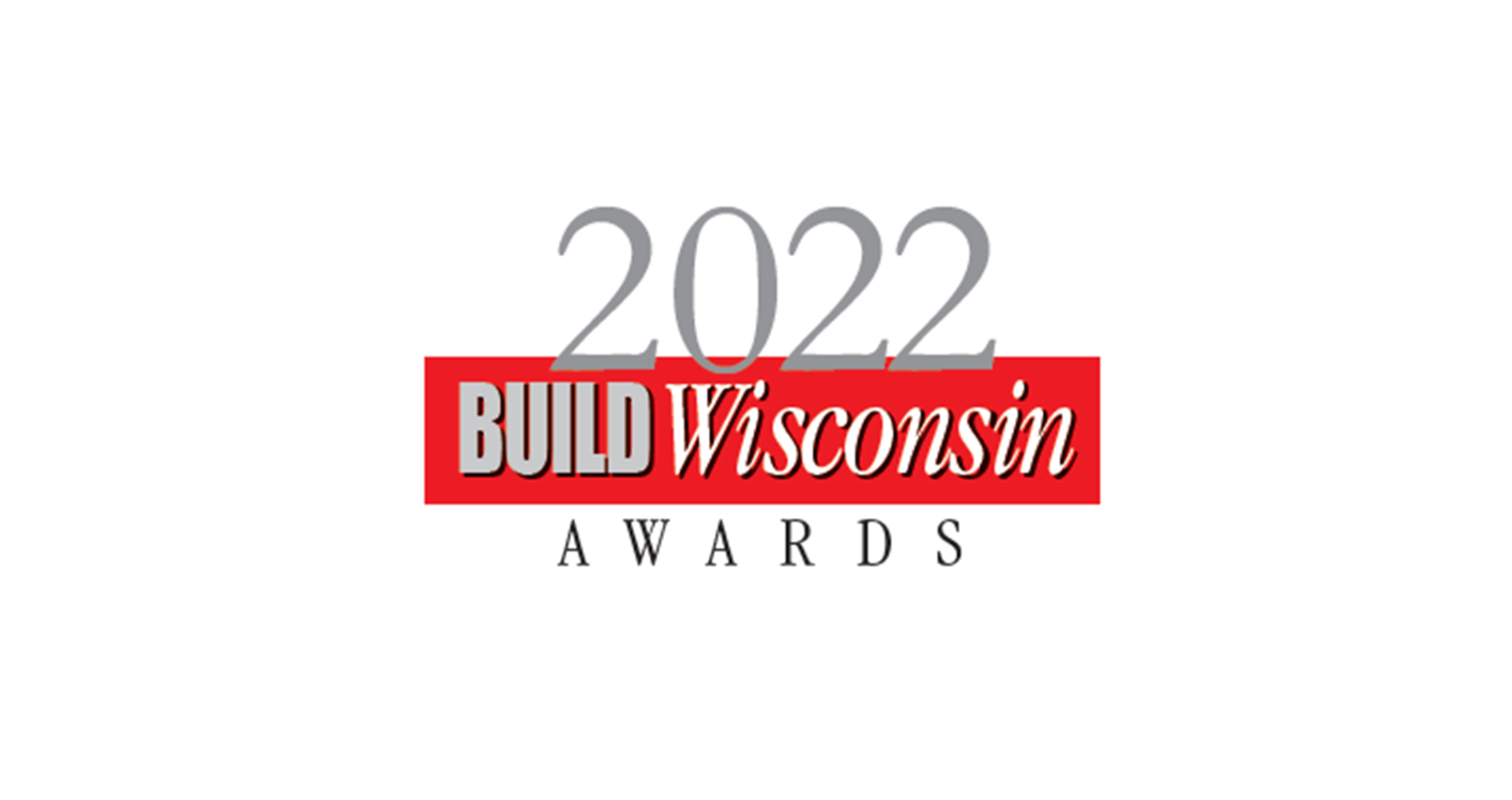 Ahern is honored to be a BUILD Wisconsin Award winner.  The Associated General Contractors of Wisconsin annually recognizes projects of distinction in multiple categories for work completed the previous year. The company won two awards in the Specialty Contractor – Mechanical category for work performed on the Arrowhead Pharmaceuticals and Campbellsport High School projects.

The Arrowhead Pharmaceuticals expansion included the installation of a new mechanical penthouse. This project called for over 5,000-man hours squeezed into a 7-month award to turnover schedule. Approximately 22,000 of the 31,000 square footage of space remodeled was heavy chemistry and vivarium lab space. Ahern utilized 3D BIM coordination to ensure ductwork and piping could be installed clash-free of other trades. The mechanical penthouse was 100% prefabricated and allowed Ahern to shorten the onsite time needed for installation from 3 to 1.5 months. In addition, the project was completed under budget.

Ahern was the Prime Contractor on the Campbellsport High School project working on the design and build, which required demolition of existing equipment, ductwork, and piping to install new HVAC systems. As the Prime Contractor, we were responsible for HVAC, Controls, Electrical, and the general construction work. All work was completed during the summer months (June through August 2021), including the demolition of the existing systems through installation and commissioning of the new equipment. The project finished on September 1st, right before school began Fall session.

J. F. Ahern Co. is a mechanical and fire protection contractor specializing in HVAC, Plumbing, Controls, Sprinkler, Extinguisher & Alarm and Fabrication for construction and service projects. Founded in 1880, the company has over 1,400 employees servicing commercial and industrial customers across the United States. To keep up with the latest company news and events, visit jfahern.com or follow us on Facebook or LinkedIn.